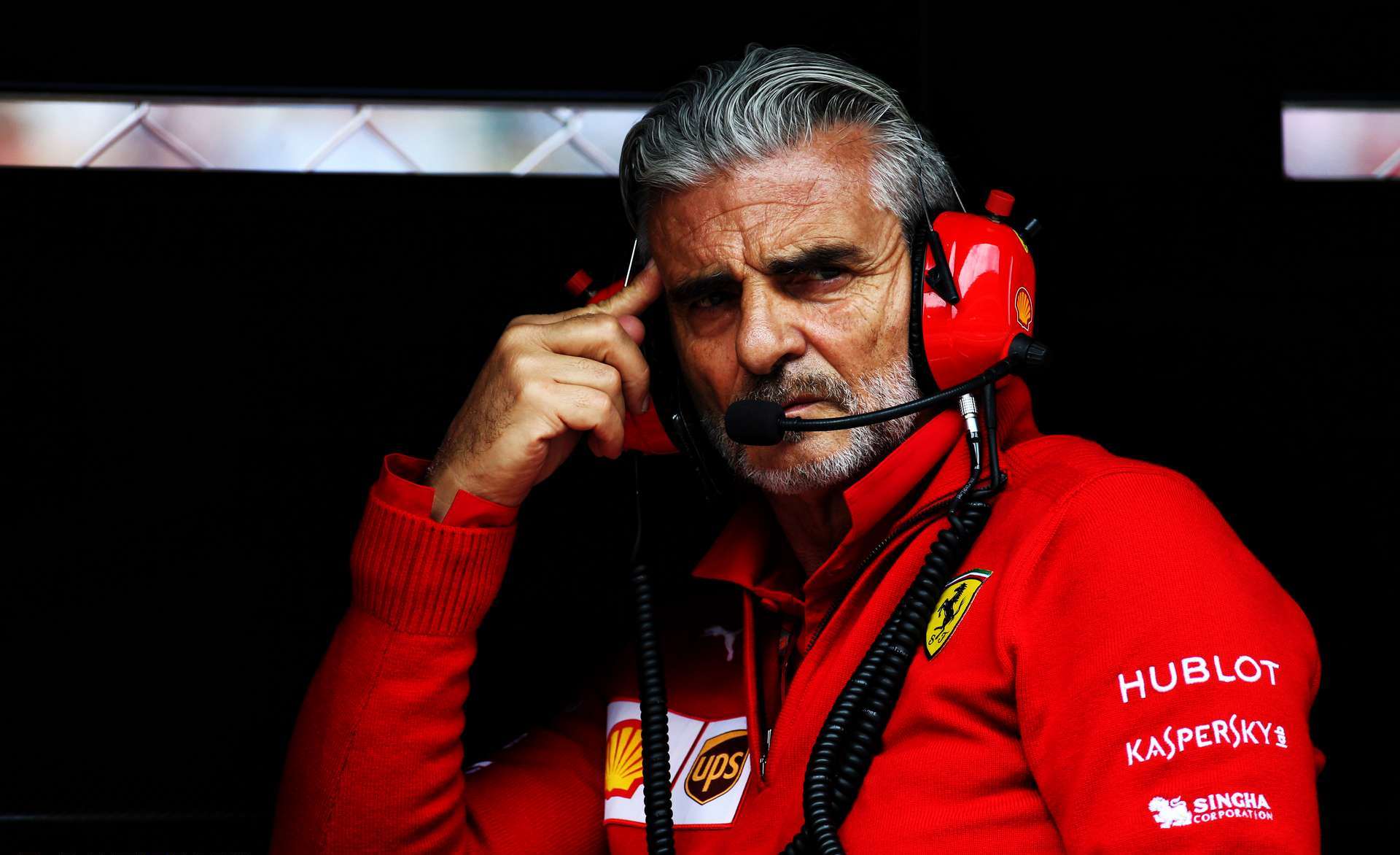 Formula one’s silly season has been quite eventful this year. One of the last remaining questions is, who will be Vettel’s team mate for next year and it seems we won’t be getting the answer at Monza, according to Ferrari.

Ferrari’s newly appointed chief executive officer, Louis Camilleri, has stated that the decision to promote Charles Leclerc or keep the Monza pole sitter Kimi Raikkonen is yet to be made. He went on to explain who has the final say in the decision making process.

We have not taken a decision yet, When we take that decision, and there is no timeframe, you will be the second to know. I know Kimi very well. He’s a dear friend, has been for a long time. As for the decision-making process, it’s a team decision. As Maurizio is our team principal, ultimately he’ll take the decision, but we will discuss it. Once we’re ready, we’ll tell you.

Kimi meanwhile, is happy to keep racing in F1 for the time being. The flying finn when asked about whether he still wants to keep racing had this to say.

I enjoy the racing. I don’t think that’s a secret. The rest not, but that’s part of the job. Do I want to race? Yes, otherwise I wouldn’t be here today. I don’t see that’s suddenly going to disappear. Who knows, it might be, but I doubt it. Like I said, I don’t know, so we’ll see what happens. I don’t feel that I drive any differently than ten years ago. I think I drive pretty well, in my books at least, and that’s enough for me. I wouldn’t be here if I didn’t feel I can drive as well as I feel that I should.

Kimi’s pole in Monza certainly shows he has still got the talent in him, and although Leclerc has been having a stellar season, the experience of the former world alongside the chemistry he has with his teammate could be reason enough for him to keep his seat.

Who do you want to partner Vettel next year? If Kimi, do you think a move to another team like Haas for Le Clerc would be a good idea? Let us know in the comments.