Five bold predictions for the 2020 season 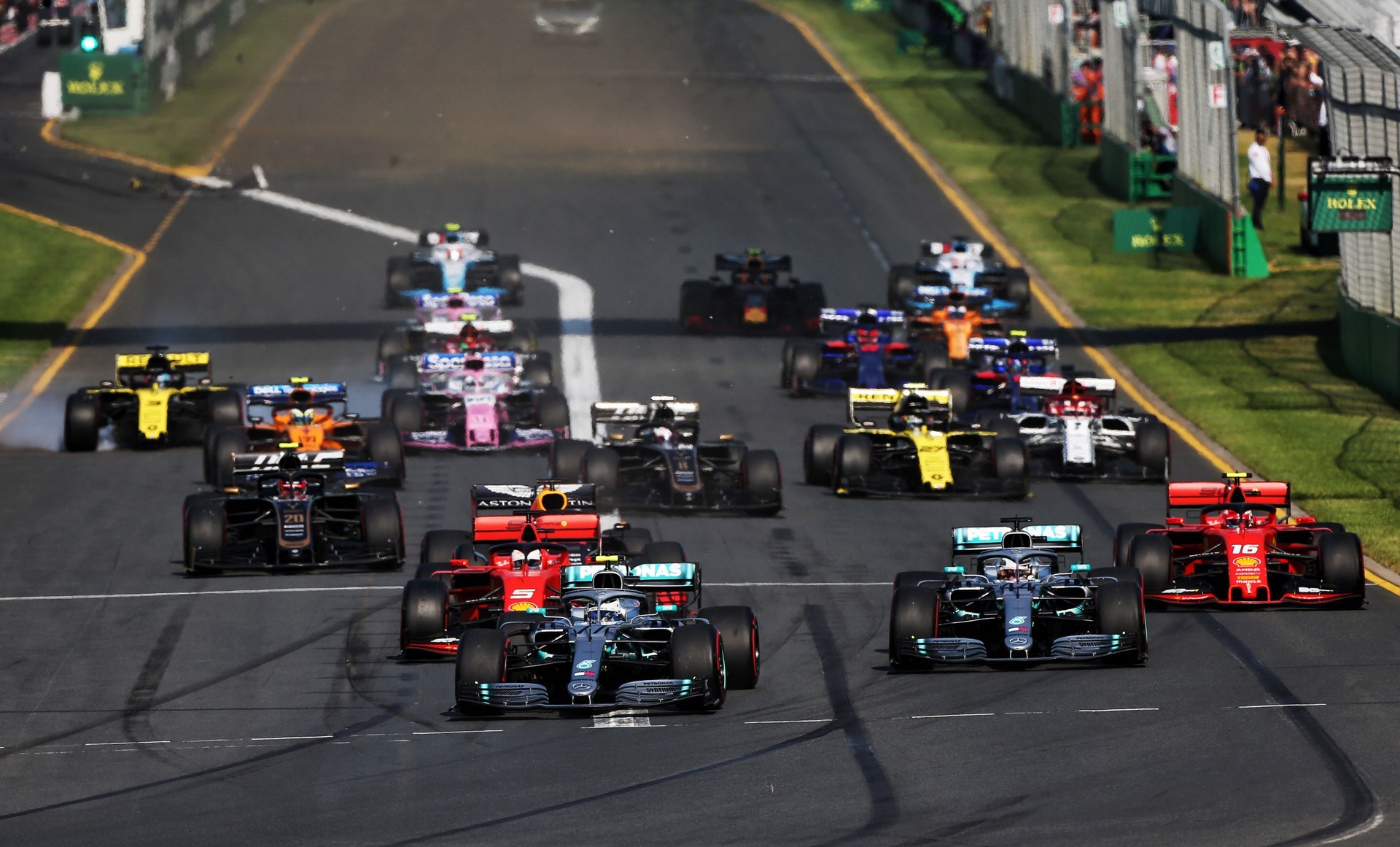 A new years brings new excitement for the racing season as we take a look at five key points that will be the hot topics throughout the championship.

#5 Hamilton will match Schumacher with 7 titles As we head into the last year of the current regulations, Mercedes has 6 titles, five of them to be won by the Brit. The 2019 season was one of his best in F1 with some brilliant drives. In 2020 we predict that Hamilton will reach his 7th title one way or another and will also surpass Michael Schumacher’s record of wins. He sits currently with 84, while the German achieved 91 and need 7 to match and 8 to surpass him. The two teams of the midfield with the biggest budgets took the 4th and the 5th place in the constructors championship in 2019 and both of them want to improve for 2020. But that won’t be enough since the changes in the regulations are minimal and the time is  just not enough with the completely new cars set to arrive in 2021. The start of the season will be crucial in terms of balancing the development and resources for 2020 and 2021.

#3 Williams will be again the slowest team After the most difficult season of their history, Williams managed to salvage only 1 point in Germany after a disqualification of the two Alfa Romeo cars and was the slowest car on the field in 20 out of the 21 races. The management over the last few years has done a horrible job and as much as most fans want to see them back in-form, we don’t believe their next car to be capable in fighting for the midfield. The 2021 season is a big opportunity to return at least in fighting, regroup and bulid from scratch the team that once was. After the French GP we saw the upgrades on the Red Bull car to work brilliantly and in the second half of the season, the Austrian outfit challenged constantly for wins, while the Honda engine not only showed solid reliability, but the biggest improvement out of the four power units on the field. With Max Verstappen behind the wheel, we predict that Red Bull will beat Ferrari in the Constructors Championship and fight constantly for wins.

#1 Vettel to leave Ferrari with Bottas replacing him

Sebastian Vettel endured his worst season in Formula 1, winning only one race in Singapore and lost not only the number one status within the team, but the trust of the Tifosi. Charles Leclerc is the new favourite in Maranello who recently renewed his contract and his talent will force Vettel away from Scuderia at the end of 2020. The Italian team will need a solid replacement and will choose the perfect candidate in Valtteri Bottas to replace him for the new era of the sport in 2021

These were our bold predictions for the next season. Do you agree or disagree? Tell us your thoughts and predictions in the comments below.