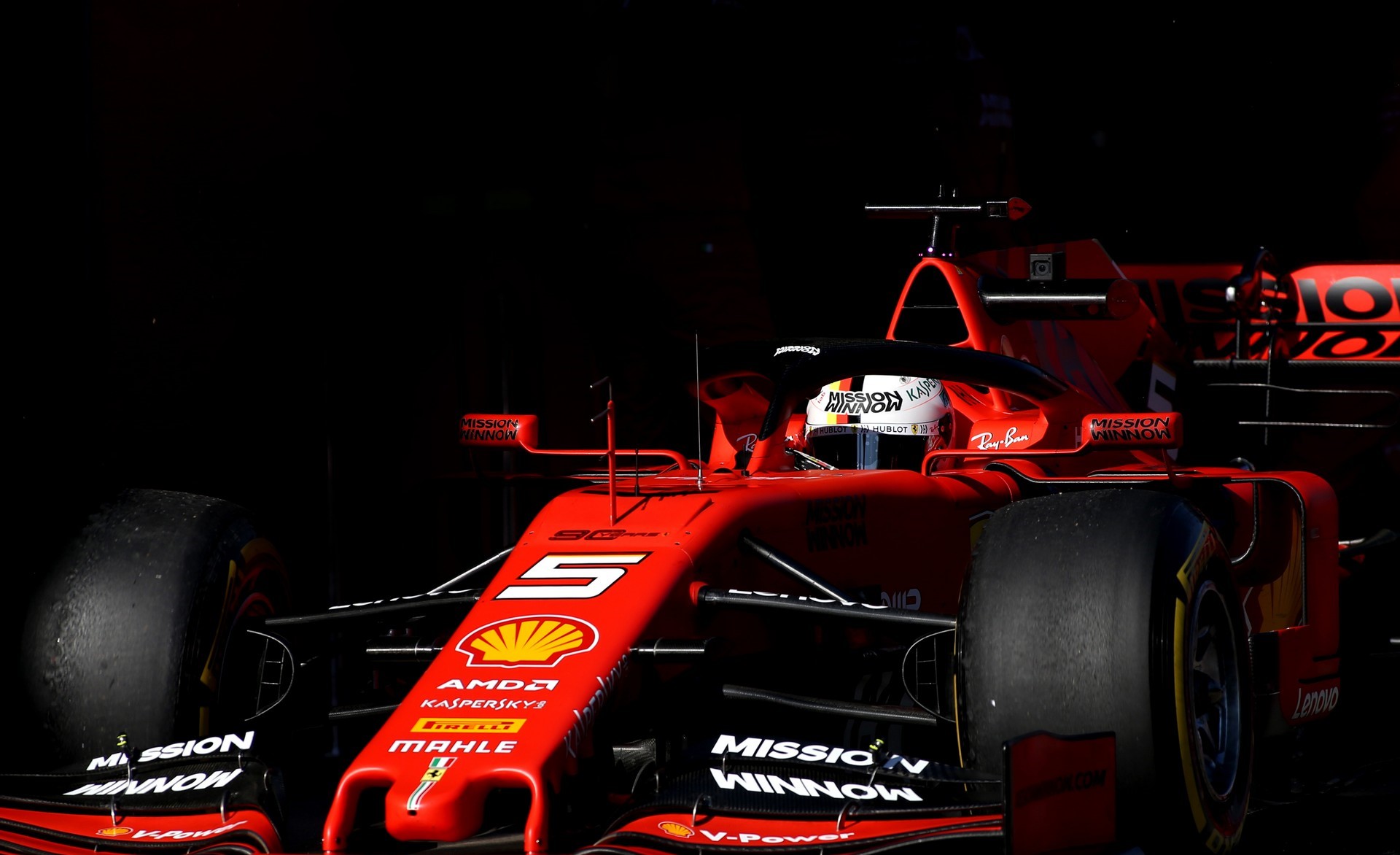 As the season edges closer and closer, rumours and leaks about the new cars are popping on the internet that make a quite interesting off-season.

We are less than a month away from the reveal of the first Formula 1 car of the 2020 season. Ferrari have announced their presentation will take place on February 11th and we will take a proper look on how the Scuderia will take the fight to the likes of Mercedes and Red Bull Racing. In 2019 we saw the Italian outfit to struggle in many of the race meetings, with the SF90-H lacking front-end downforce, allowing it’s rivals to thrive and leave them 1 minute behind in races like Australia and Hungary. The tables turned around after the summer break with three wins and consecutive pole positions, but it was too late for them.

The preparations for the ultra competitive 2020 season is well underway. Ferrari has passed the mandatory crash test from the FiA and information coming from Italy says that the approach of the new car will be similar to what Mercedes has opted thus far in the turbo-hybrid era. That will result in a different aerodynamic profile for the car, changing focus from the 2019 one.

This is a turning point for the team and with a new aero concept, it means more work back in the factory, but on the other hand it may be working a lot better.

Another leak that comes for the new Ferrari is the redesign of the rear, with a brand new gearbox. That will result in a higher rake, looking similar to what Red Bull has done for the past years. Also the wheel base of the car will be reduces slightly. The big issues of understeer and tyre degradation needed to be addressed and by the looks of it, Sebastian Vettel had a big say in the design.

Take note that the gearbox will be fit also on the Haas and Alfa Romeo cars, which means that their designs will be affected if not used for further evaluation of the aerodynamic design.

Mercedes will also undergo changes on their car, with sources saying that the aerodynamic effect will remain the priority but less drag must be achieved. In doing so, they will copy the Ferrari style sidepods in order to increase top speed.

That’s not the only thing though, because the back of the car will become shorter and tighter. According to the leaks, inside the Mercedes factory the concept is called an “Inverted H” and is designed to achieve higher speeds. Final information about the W11 as it’s assumed to be named the car Lewis Hamilton will challenge for his 7th World Title will feature a newly positioned fuel tank, in order to achieve optimal weight distribution.

Other rumours around the paddock talk about a new suspension in the McLaren design that will make the car better on the corners, while Renault will work hard on the front-end of the car design.

Final note is about a new suspension system that will be eye catching in the paddock at the winter testing.