Vettel apologizes to the Tifosi after a disappointing Monza result 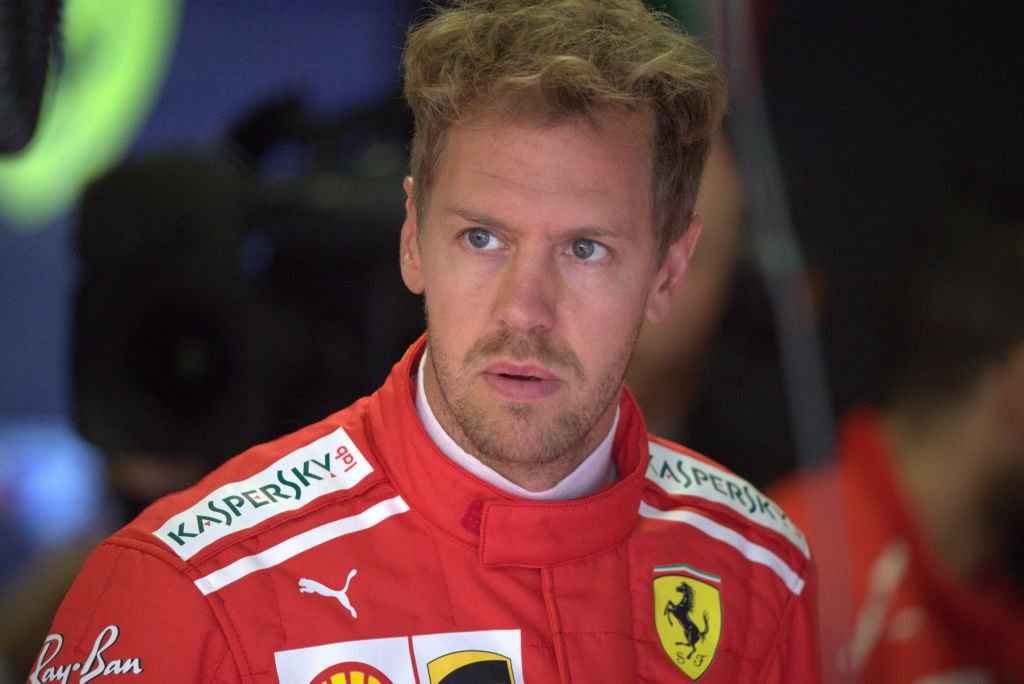 Scuderia Ferrari’s four time world champion apologized to the famed Ferrari Ultras, the Tifosi, for not taking advantage of Ferrari’s front row lock out, and missing out on a win at their home GP.

The German started second behind teammate Kimi Raikkonen, but after a first lap incident with fellow title rival, Lewis Hamilton, he was dead last by the first lap and with an almighty mountain to climb. He ended up in 4th place in the end after Max Verstappen’s 5 second penalty, to minimize the loss and now trails the Briton by 30 points.

Vettel’s teammate faired better, but had no answer to the current championship leader Hamilton, who went on to secure a victory for Mercedes in front of the Italian crowd.

It’s a disappointment for the people that turned up. I think they gave us a lot of support and we didn’t deliver for whatever reason. There are many points to win back now in the championship. But we still have time to improve and we have the margin to recover. I am sorry for our Tifosi because they just deserved a different result.

The current runner up in the championship had the pace to win the race, but his first lap error made it impossible, and it’s not the first time an unforced error lead to Seb throwing away an expected win.

Do you think Vettel can still claw his way back into the title fight? Or is it in the bag for Hamilton?