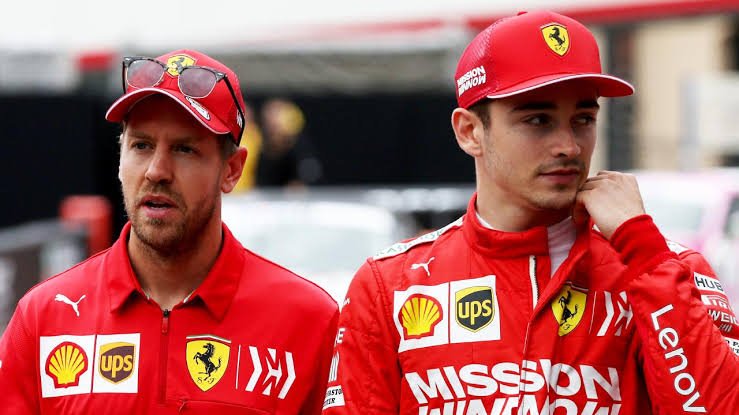 The 2019 season was a wake-up call for Ferrari, which has one more year to solve the core issues within itself and focus only on winning.

The second decade of this new millennium is drawing to close and Ferrari hasn’t won a drivers nor a constructors championship. They came close in recent years with Sebastian Vettel and closer with Fernando Alonso. One can say that Ferrari had a better overall package in 2018 at least and less competition than 2012 and 2010, were at least four teams were fighting for the podium.

Driving mistakes and reliability cost the team, but the way they were operating was not worthy of a world championship team. And then came 2019, with a car that wasn’t based in Sebastian Vettel or even the “young gun”, Charles Leclerc. This was one of the biggest mistakes of the decade for Scuderia, because you start on the back foot from the beginning and you lose by one minute in Australia, leaving Vettel questioning why the car was so slow.

The season turned around after the summer break with three consecutive wins, two from Leclerc and one from Vettel, but it was too late. The team was already divided inside between the two drivers, with the latter losing his number 1 status. In his worse season in F1, Vettel seems to have lost what Ferrari needs and the Tifosi have lost faith in him and now they have turned their heads to the Monegasque.

Having two Alpha drivers in a team proved to be wrong in multiple occasions with the best example to be Brazil. Ferrari cannot handle them and now there is only one way this can go to the right direction.

The 2020 season is the most important in many years. Teams will invest heavily in 2021 cars because of the Budget Cap that will be introduced and will prevent some of the money that teams now spend to have them in the future. The preparation of next year is vital for 2021 and the 2020 cars will be abandoned quickly.

Apart from that, there is the driver’s market which is a hot topic even now for 2021. This is a chance for Ferrari to make peace within itself and don’t renew Vettel. Leclerc must be kept as the number 1 driver and have a second driver much like what Mercedes has now with Bottas.

This is the key for the team. Establish a system and have the number 1 in Leclerc who is there to win races and fight for the championship and a number 2 that can bring the results when Leclerc is not there and do a better job than Kimi Raikkonen did apart from 2018, in which the Finn was what Ferrari needed from him in the past years.

In 2020 Ferrari must find a driver who is ready to fight the top guys, without making Leclerc feel threatened in terms of the championship. The team must take the driver’s feedback and create a car for the drivers and stop listening to the press, adding pressure that is not needed and ultimately hurts and unstabilizes the team. Make a plan that’s viable and doesn’t have to change after the first day of the winter testing. Bringing Hamilton won’t make things better if they already try to build on something and then change the way of thinking and working. It will be just another start from the beginning and they don’t need that.

But what will happen if Leclerc loses to Vettel in 2020? Well that’s another story, for another time.